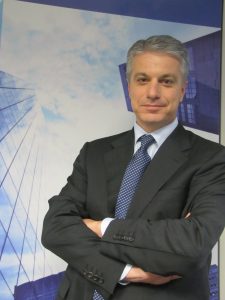 After several years in the insurance industry, an old friend of Giampaolo Scarso asked him to join him in running a newly-created insurance consulting practice in a multinational consulting firm that opened its Italian branch. “I immediately decided to take the job as I was attracted to the development of a new practice in terms of defining its operating model, value proposition, and go-to-market strategy. The opportunity for a much more client-facing role also influenced my decision.”