Seven Characteristics of Consultants: Why Hiring a Consultant Over a Contractor is Better for Business 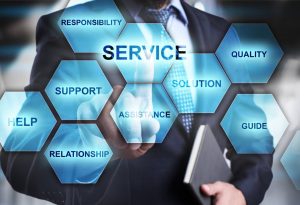 Consulting is often a mystified profession because of portrayals in popular media and movies. In reality, consulting is one of the four most desired career paths chosen by MBA students out of top graduate schools throughout the United States (the other three being venture capital, hedge funds, and private equity).