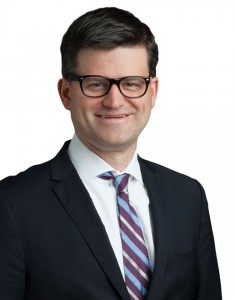 Huron’s Jay Laabs’ approach to work and firm culture was ingrained in him from the time he was a child. His late father, who also worked in professional services during his career, once told him that he did his job because he wanted to make people’s lives better. It’s a memory that has stuck with Laabs throughout his life and shapes his career to this day.

Laabs founded and leads Huron’s Enterprise Performance Management & Analytics (EPM&A) practice, which, with 42 percent year-over-year revenue growth in 2015, was Huron’s fastest-growing practice last year. In a testament to Laabs’ leadership philosophy, the EPM&A practice has the lowest turnover rate company-wide and the highest employee engagement score, both across Huron as well as compared to other companies.