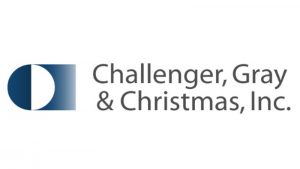 Companies Holding Tight to Their Teams

Job cuts announced by U.S.-based employers fell 16.7% in June to 20,476 from 24,586 cuts announced in May. Last month’s total is the lowest monthly total since June 2000, when 17,241 job cuts were recorded, according to a report released Thursday from global outplacement and business and executive coaching firm Challenger, Gray & Christmas, Inc.