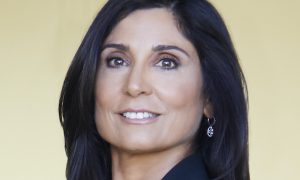 Most notably, Mitra Best is the first technologist to be admitted to the partnership at PwC in a pure technology role. “Other tech partners had always been consultants who later fell into technology. I was the opposite. I started as a technology professional at a consulting firm, which has a different DNA and career model than a software company. Since then, we have admitted several technologists—both women and men—to the partnership, joining me in building the future of tech-enabled consulting. I’m very proud of having carved the path to partnership in our organization for all technologists.”