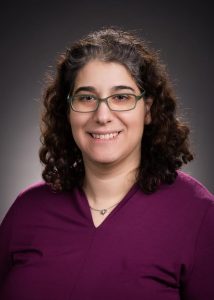 Marcy Chanin got into consulting by accident. She was originally planning to go to medical school but ended up studying abroad, and found herself graduated from college and needing a job. That led her to become a coordinator for a training delivery organization, which led to becoming a training consultant for SAP implementations. “Over time I realized that the training side of things was nice, but it was all kind of on the back-end, after everything had already been done on a project,” she says. “So then I became a Siebel consultant working with more hands-on projects. And from there, well, the rest is history: Siebel led to Salesforce and Salesforce led to Simplus.”