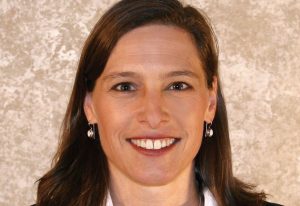 Carol Cruickshank ended up in consulting through a series of connections that built on one another. A career in consulting was triggered by a role model and friend in undergrad who exposed her to consulting as a profession. “I was intrigued,” she says. “When I was recruited to A.T. Kearney by an MBA classmate and friend, I was immersed in the A.T. Kearney apprenticeship model—numerous mentors and colleagues over the years opened the door to the possibilities of consulting.”