Mastering the Art of Organizational Change 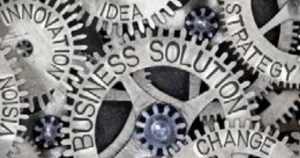 Though change is inevitable within any organization, getting people to go along with  it can be an arduous task, even when the benefits are clear.

Such was the case for a U.S.-based software company that needed to keep track of its global business travelers. The company, which we’ll call Compete, had already been fined several times for immigration violations when employees visiting foreign client sites inadvertently exceeded business visa time limits. Although similar violations had gone unnoticed in the past, new technologies that made detection easier were now being used in many jurisdictions. If Compete didn’t find a way to prevent future violations, it would most likely face stiffer penalties going forward, including possible bans on entry in key markets.