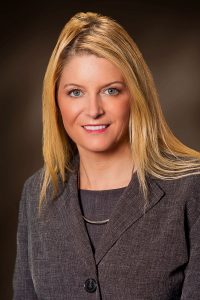 Her first taste of success was when she won a trip to Disneyland at the age of 11 for doubling the subscribers on her paper route. “That paper route was my first exposure to sales, client service, handling conflict, collections, hiring people—I employed my sister and a few friends as my route grew—and running from dogs during the wee morning hours,” Coy says. “Ironically, the skills I was acquiring at the time all translated into applicable skills needed for a career in consulting. Although I don’t have to run from dogs today, I generally am running to catch a plane during the wee morning hours.”